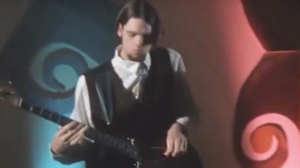 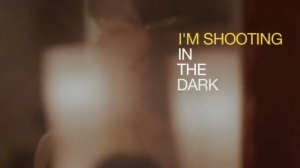 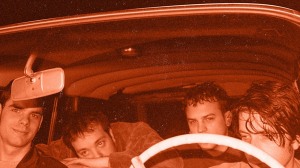 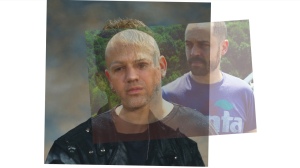 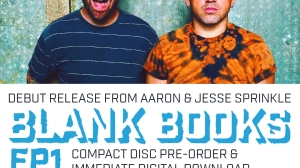 Gut-level response. Whether it be a response to pain, joy or anything in between I think that our heartfelt and honest passions are more important to God than we know. In the gospel of Luke Jesus gives several different examples of people who responded in the moment and took initiative despite their circumstances at the time.

The seventeenth chapter of Luke tells about ten lepers that met Jesus and yelled out to him, “Jesus, Master, have mercy on us!” Jesus then told them to go and show themselves to the priests. Then, once they turned and did what He instructed, their leprosy disappeared. The ten lepers cried out to Jesus in desperation, they acted on His instructions and, as a result, were healed. Then one of them, as a knee-jerk reaction to the realization that he’d been healed, gave even more of a gut-level response when he turned, shouted praise to God and fell down at the feet of Jesus who commended his real and present faith saying, “thy faith has made thee whole.”

I’ve found that the bell curve of daily life certainly brings moments, and perhaps even days, when I am either bouncing through the sunny joys of life or, alternately, being thrown around and beaten by the waves of a midnight storm at sea. There are moments in life when I feel compelled and inspired beyond belief and there are days when I can’t muster enough energy to even open the blinds in the morning, let alone go outside. The majority of my days, however, consist of everything in between: partly cloudy with rays of sunshine breaking through.

Real hope in our daily lives rests in our ability to empty our hands repeatedly, in as many individual moments as we can in the course of a day and we can do this by finding small moments to be thankful for. I truly believe that in taking the initiative to thank God for the small blessings I have, whether it’s a squirrel that scurries across my path during a morning run or a conversation with a friend, my need to understand His plan and earn His love (as if I even could) becomes less while my trust in him simultaneously becomes more.

A song called “Now” by a long-time favorite band of mine, Poor Old Lu, contains a line that has become a solid foothold for me: “…Don’t wait for cloudless skies when the sun breaks in between…”

Additionally, Josh Harmony’s song “Paradox” parallels what I’m learning when he sings: “…I know you enough to know to trust you with what I don’t…”

Taking all of this into consideration, I cannot help but to respond with gratefulness to God for everything in life that has provided joy and sustenance to me. Through difficult times, hope and purpose has blossomed and its beautiful colors are showing up all around me in places that I’d never noticed before. What’s more is that in each new place I find not only a blessing, but, an opportunity to give thanks, at a gut-level, by giving to others.

God’s economy defies human logic. Grace is a divine mystery that one who has truly accepted it can’t help but to react to gratefully in a profound manner. While I don’t know what my journey will look like down the road past the light that shines from the lamp at my feet, I don’t need to. I’m not waiting for cloudless skies. I know Him enough to know to trust Him with what I don’t. His grace, through faith – my trust in Him, has healed me and made me whole.

As Jesus approached Jericho, a blind man was sitting by the roadside begging. When he heard the crowd going by, he asked what was happening. They told him, “Jesus of Nazareth is passing by.” He called out, “Jesus, Son of David, have mercy on me!” Those who led the way rebuked him and told him to be quiet, but he shouted all the more, “Son of David, have mercy on me!” Jesus stopped and ordered the man to be brought to him. When he came near, Jesus asked him, “What do you want me to do for you?” “Lord, I want to see,” he replied. Jesus said to him, “Receive your sight; your faith has healed you.” Immediately he received his sight and followed Jesus, praising God. When all the people saw it, they also praised God.    Luke 17:35-43