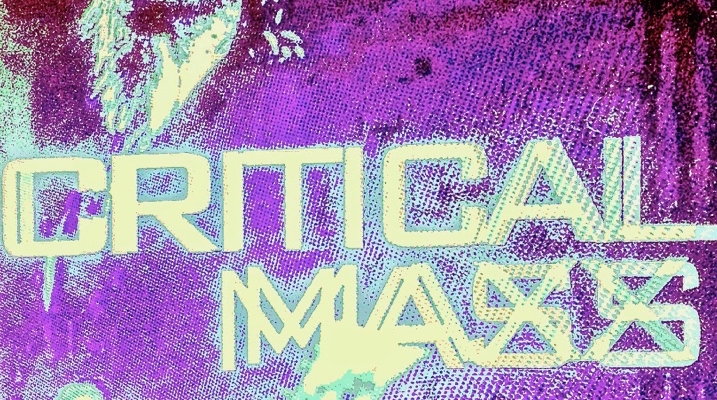 Kevin Max (dc talk, Audio Adrenaline) is on the verge of releasing AWOL (due 6/8), an ambitious and substantial solo project that seems like an album he was born to make: a moody, introspective, post-new wave romp — equal parts testosterone, eye shadow, Irish rebel, and spiritual poet. With players such as Andy Rourke of The Smiths, among others, onboard, AWOL takes on a distinctly legitimate character and sound that calls for a spot in the same record store bin as classic releases from the likes of Bowie and The Cure. AWOL, on artistic terms alone, deserves your ears’ attention. It’s available now for preorder on iTunes and at KEVINMAX.COM

All that said, the back catalog of Mr. Max is far from shabby. In anticipation and celebration of the release of AWOL, I’ve assembled a solo career-spanning Spotify playlist featuring a balanced survey of his post-dc Talk music to get you in the mood called CRITICAL MAXX – A Kevin Max Solo Retrospective 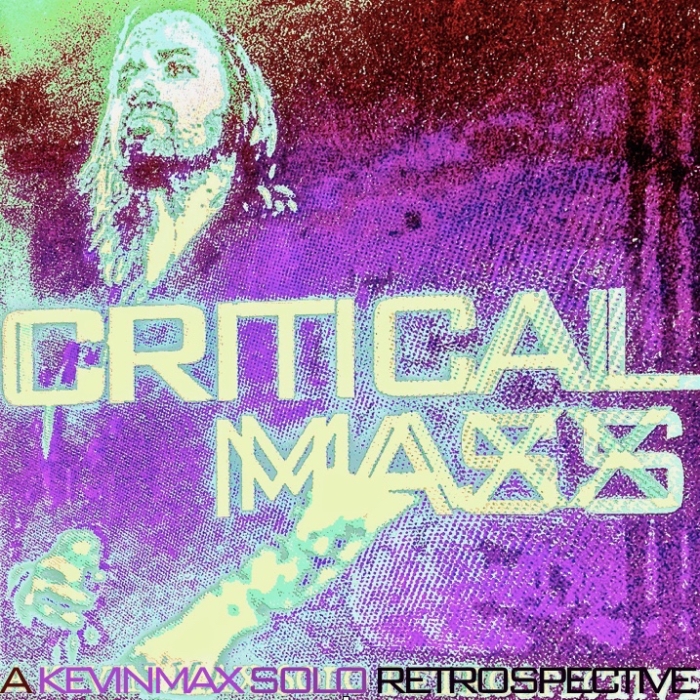 Tracks featured on the playlist include “Existence,” (STEREOTYPE BE), “Kings & Queens” AND “Believer,” (With Audio Adrenaline — KINGS & QUEENS), “Infinite,” (BROKEN TEMPLES), “Girl With The Tiger Eyes,” (PLAYING GAMES WITH THE SHADOW), and many more.