Somebody new to the music of Kevin Max, or somebody who knows him only based on his work with dcTalk and Audio Adrenaline, may not be aware of the edgier and more experimental music that he released from 2008-2010 on releases such as CRASHING GATES and COTES D’ARMOR. Lyrically and musically, Max stretched out the landscape that listeners had grown used to hearing by diving deeper into the valleys of life’s experience while simultaneously reveling in the lack of constraints afforded to him as an independent artist. It is, in fact, this aspect of his music that appeals to so many that have grown tired of the worn-out clichés and generic phrases that characterize much of our culture as a whole, let alone the Christian subculture that exists in America today. He was less concerned with playing it safe than he was with pushing the envelope. Today’s feature, “On Yer Bike,” (from COTES D’ARMOR) is a straight-forward rock and roll kick at the confines of those who’ve sought to box so many aspects of our lives up into neat, tidy packages. You’ll likely never hear “On Your Bike,” or any of the other tracks from either of the aforementioned releases, on mainstream Christian radio, but, they represent an element of the human existence that, for many, has been essential in their own personal prodigal journeys: a boundary-testing season after which many of us hit a breaking point and realize how helpless we are to find peace on our own.  Max has described the theme of his forthcoming album BROKEN TEMPLES as being an acknowledgement the role that our brokenness plays in “allowing the light to find its way in.” I’m thankful, for his sake, that it has. I’m thankful for our sake that he’s releasing an album about it. 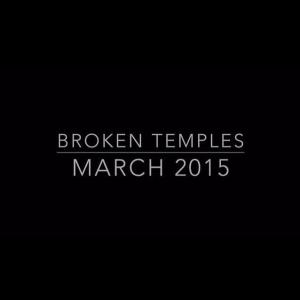 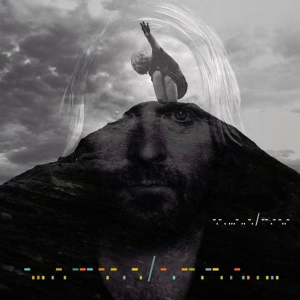 2 thoughts on “4 Days Until BROKEN TEMPLES: A Kevin Max Countdown Retrospective: “Get On Yer Bike””